QUALITY CONTROL OF OUR TREATMENTS

Our qualified specialists, who help us to create status of a group leader in the market, provide us a full range of testing the quality of all treated products. We monitor not only the quality of products.

We suggest and we guarantee our customers a consulting service on all products on which heat treatments are performed.  And we'll advise you on the exploitation and better treatment needed before you contructs the produtcs. 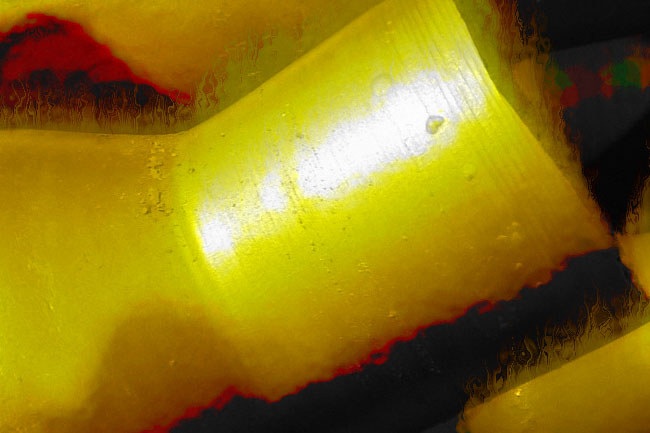 ALL OUR CUSTOMERS CAN ALWAYS BE SURE IN OUR  SUPPORT AND OBTAIN ADVICE FROM OUR SIDE.

The steels of the tables are tables, generally provided by the manufacturers of steel, with the signs of the chemical composition of the steel, its related names among the various existing naming regulations worldwide and related guidance on how they should be treated thermally for obtaining certain hardness values.

We guarantee with our advice on choosing the best material for mechanical components that produce our customers, who are not always aware of the steel suppliers, and who will I perform these "thermal treatment" required by UNI standards.

The history of our company goes back until the 50s, when it was founded by Italo Montepilli, naming it "Heat Treatment of Italo Montepilli".
From then until now, the year 2016, the continuous improvement of automatic control procedures and technologies for verification of hardness and with the use of larger furnaces, our company continues to improve and to increase its clientelist park, in the continuation a serious policy and aimed at improving all aspects of production and customer relations

New process consisting of a heat treatment carried on in a bath of salt, non-contaminating, by which, on mechanical parts in ferrous alloys, are obtained of fatigue strength increases, to wear and corrosion.

That's why this procedure was also named in the 1970s to the 1980s, with the term, in the past, called "TE NI FER" , was a process no longer used, and the term was created by the abbreviation of the Latin scientific terms "TENAX "(tough)," Nitrogenium "(nitrogen) and" FERRUM "(iron).

Pragmatic approach to our customers 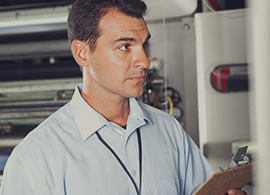 RELIABLE PARTNER FOR YOUR CONSTRUCTION

A great number of different organizations and private entrepreneurs appeared in the metal industry in recent years. Particularly pleasant to note that our company is the absolute oldest among others. 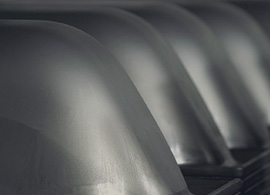 OUR SALES VOLUMES AND CAPITAL OF THE COMPANY

All lines clearly improved their sales volumes year on year. Thanks to this growth in sales volumes and successful price increases in major markets, revenue improved moderately every year. 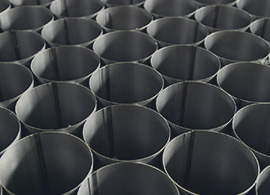 SUSTAINABLE DEVELOPMENT AS A GOAL

We’ve realised how sustainable development is important to us. Since the advent of the new type of treatment we use non-polluting resources and safe. We understand and respect the natural resources. 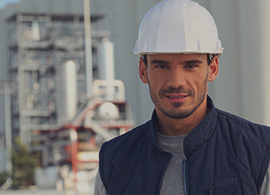 THE FUTURE WITH NEW OPPORTUNITIES FOR EXPANSION

In our company, you have an opportunity to improve your professional skills. Working in an future international company.  We research the opportunity to gain experience working in other countries.